Nobody Wants To Be a Stereotype

After sorting my trash and putting the bag with the packaging into one container, the paper in another and the empty glass bottles into a third, I check my watch and consider texting the student I am about to meet. No way I will make it to town hall square in time, I think. I am five minutes early. So is the other German student. He laughs. “We are so German, punctual as ever.“

I have been told that the way I sort my trash into five different bins is also very German. When I told a fellow doctoral student that I had already handed in my homework a month before the deadline because I wanted the coursework out of the way so I could get back to my research, he said the same: “Oh, you are so German, so organized!“ I looked at my Estonian friend. “Am I? Am I a stereotype?”

He wasn’t sure. But then again: Estonians are cold, shy, silent. They don’t talk about feelings, they would never cross a red street light (things I read in a travel guide). My friend Madis is nothing like that. He is more of the stereotypical Estonian workaholic (but more on that later). 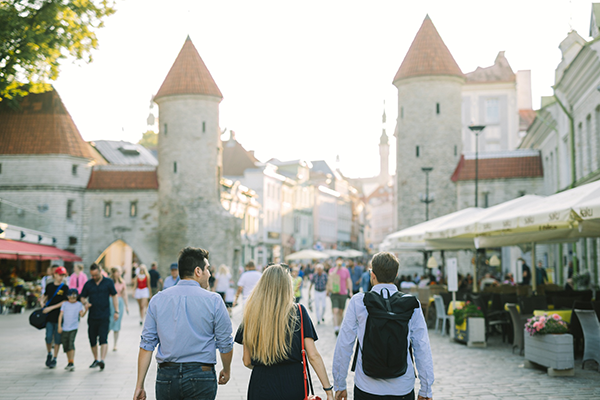 I guess nobody wants to be a stereotype. According to the Collins dictionary, a stereotype is “a fixed general image or set of characteristics that a lot of people believe represent a particular type of person or thing”. So, if a lot of people believe that, it must have come from somewhere, and so there is some truth in them. It’s how we were brought up, our culture, the values we became accustomed to. We turn to the groups of Finns who were so silent at first, but after the second beer they are now dancing on the tables.

The French are speaking French and have not talked to people from other nationalities. The Italians are loud and gesturing wildly. So are the Americans, but in a slightly ruder way. Americans are also the ones whose accent is the worst when they try to say some Estonian words.

I may be exaggerating. But we all have those prejudices, and isn’t it true that very often you can actually see where someone is from by the way they dress and behave?

It’s the combination of everything about us that makes us special, not that one character trait that seems so typical for our nationality.

So ok, nobody wants to be a stereotype. But we have to accept that we do see them and that we ourselves probably show some stereotypical traits. And that's ok. It doesn’t make us any less unique, because let’s face it, there is also someone else out there with the exact same haircut, or the same outfit from H&M, or who has the same opinion and the same beliefs. It’s the combination of everything about us that makes us special, not that one character trait that seems so typical for our nationality.

If nobody brought their national characteristics with them, we wouldn’t be this awesome international crowd that we are at the universities of Estonia. There would be much less to learn from each other, meeting people from other cultures would be much less interesting.

But as students, we’re not tourists. We don’t run around with socks and sandals and a camera around our neck; we actually live here and have the same everyday life as the Estonians.

And those who end up in Estonia tend to say that they are a bit different than their compatriots. That they never seemed to fit in 100% in their country. There is, for example the Columbian who was considered an extreme introvert back home. In Estonia, she is quite the extrovert. So in a way, everybody who comes to Estonia brings with them a part of their culture, which can make them a stereotype (“Of course he can dance well, he is from South America!”), but are also different from that national stereotype in other ways. 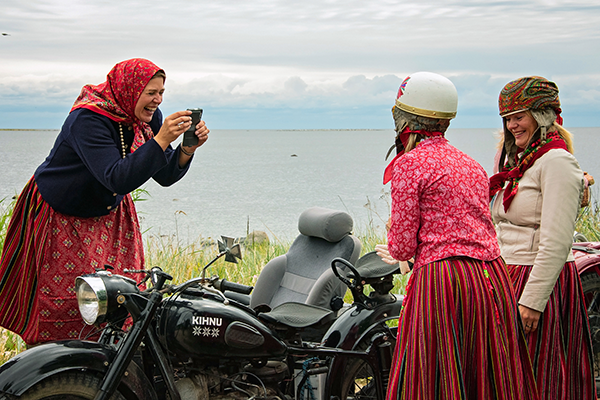 And Estonians? Because it was just Women’s Day, I want to point out that Estonian women are the most beautiful in the world. They are also extremely independent. In fact, many say that Kihnu island is home to the last matriarchy in Europe. Estonian women don’t need men. They can fix things, they chop wood and make fires, and they are, historically anyway, responsible for heating up the sauna. They work, raise the children, they cook. A lot of that has to do with the Soviet past of Estonia, where women were all working, just like men, but in addition were responsible for house and children. But, as I have been repeatedly told, Estonian stereotypes are born out of necessity. If the husband is unemployed and often drinks, then the wife needs to earn the money to provide for the family. And prepare the food.

But not all Estonian men are alcoholics (Estonia ranks 7th in alcohol consumption worldwide; 9% of Estonian men report to consume alcohol on a daily basis; while 36% of Estonian women say they get drunk from time to time, 71% of men admit to it. Source). There is, however, the stereotype of the workaholic. They work until midnight, or even spend the night at work, and they work on weekends too. 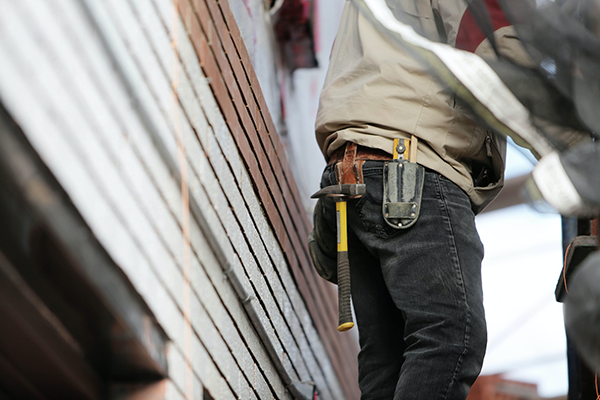 And of course, the coolest stereotype: the man with the golden hands. He can repair anything and build anything. Broken door? No problem, no YouTube tutorial needed. New furniture wanted? There you go. A leak in the roof or an upgrade for the bathroom – he can do it all. And this guy, too, was born out of necessity: if he doesn’t do it, then who will? He grew up in a tiny remote village after all.

So can we conclude that Estonians, in general, are not big talkers, need a long time to warm up to new people, and can do anything by themselves? Well, they will also very gladly help out anyone else. The question is -  how do I, a stereotype of a more extroverted and talkative culture, crack the shell of an Estonian? 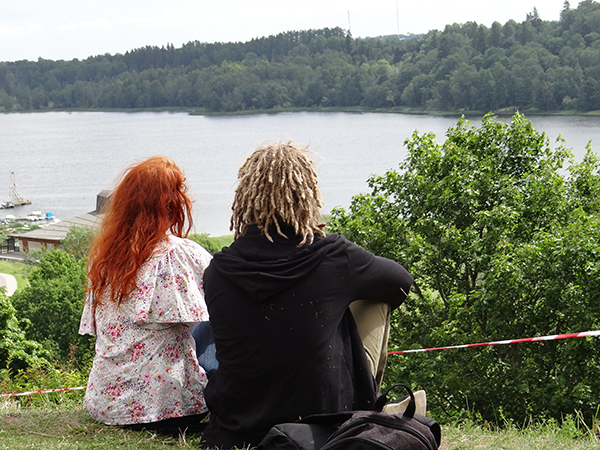 Marina and her friend. Photo: Marina

It is hard to make friends with Estonians, as Islam and Katerina have already pointed out. Here are some tips based on my personal experience.