The ABC’s of Estonian: My personal experience

Have you ever come across the phrase “Communication is the key to survival”? When you’re in a country where people speak in a different tongue, it’s wise to put some time and effort into learning at least the fundamentals of the newer language. When I first came to Estonia, my sole survival guide during travel was the translator that Google offered. I had to constantly ask Google to translate the lettering, especially in buses and departmental stores. I found this method ridiculous. It was demanding, as each time, I had to pull out my mobile phone and type in the letters whenever I came across something incomprehensible. 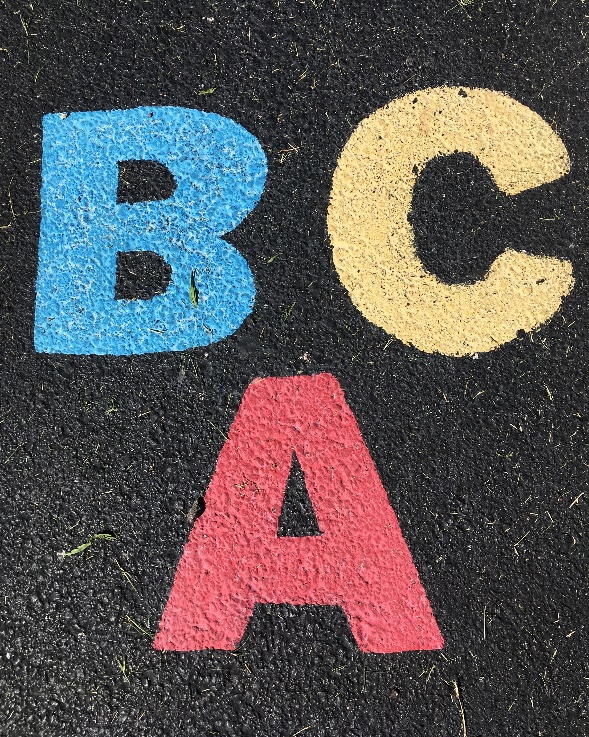 Alphabets are the basics of any language.

In the first few weeks I came here, I browsed online for places that offered to teach the Estonian language (Or Eesti Keel). It wasn’t long before I stumbled upon this website. In my opinion, I had hit the jackpot. Settle in Estonia was offering free A1 level Estonian language courses! This proved too good to be true initially, but I enrolled anyway. Within a few weeks, I received an email containing the details of my course. It was a 3-hour course, twice every week. Simple. Trust me when I tell you this, this was probably the most fun I’ve had over here! My class was truly diverse. There were people from almost all walks of life. I got to meet and befriend so many people from so many different countries. 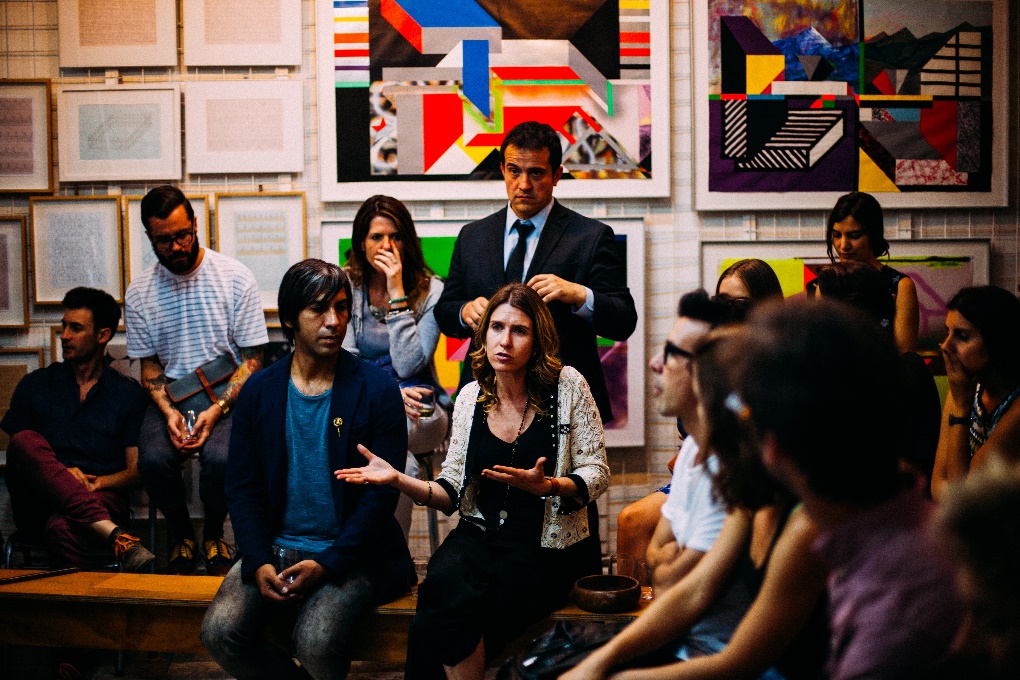 A classroom where you meet people from all walks of life.

I’ll admit. Estonian is not very easy but at the same time, it’s not impossible to learn either. It might have a larger learning curve compared to others, but I believe it majorly depends a lot on how it’s being taught and who is teaching it. Fortunately, I had a jolly good instructor and learning the language never felt arduous at any point during the entirety of the course. Situations like these truly instil the international feeling that Estonia is proud about.

Weirdness was the only feeling during my first day at the Estonian class. Never have I met so many people from such diverse walks of life at one place. It took some time for me to warm up to them but there was no turning back after that. In fact, in addition to learning Estonian, I got to learn a lot about other cultures and a few words in their language! The entire course is very participative and filled with activities. Added to this, you get access to online course materials as well. 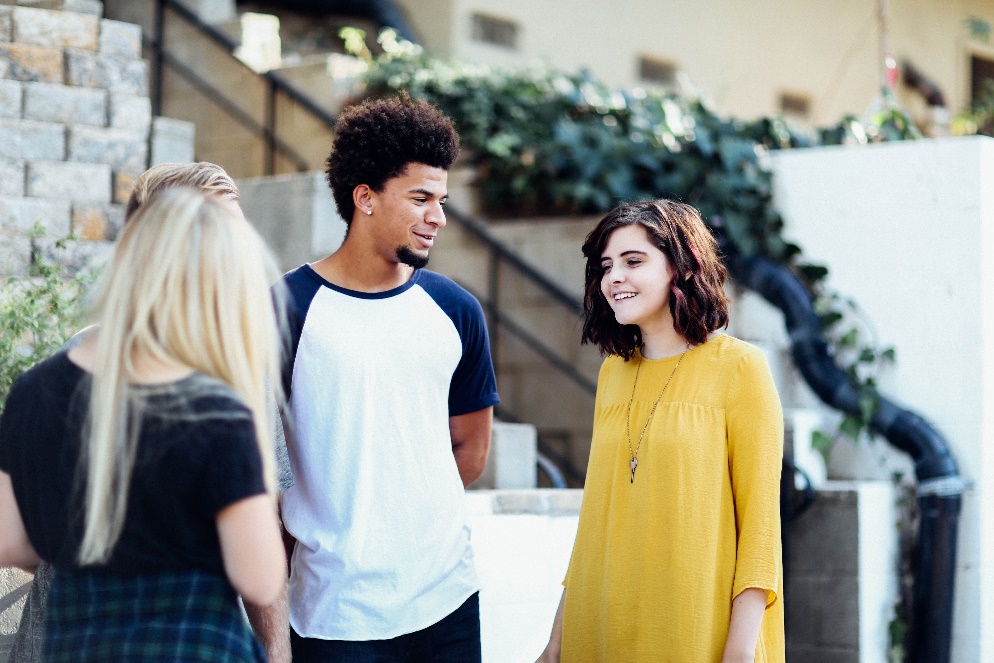 Having said all that, this isn’t the only way you can learn a language. My suggestion would be to befriend native Estonians. Stick around with them long enough and you are sure to start speaking the most basic phrases and sentences soon! I can now speak a little bit of this language, understand a few words, make simple sentences and tell the time. A sure shot way to learn any new language quickly would be to mentally keep translating simple words into that language wherever you see them or by trying to form simple sentences whenever possible. This is what I do and it has helped me so far. One task in my bucket list is to watch an Estonian movie. That should be interesting!

Some universities in Tallinn also offer to teach the language either as a free choice course or an elective for the students to choose from. In addition to the possibility of putting this up in your final degree certificate, you can learn it without disrupting your everyday academic schedule. I never expected I would reach this far in learning a new language because I’ve never been good at them, sans the English language, maybe. I’ve come across people who have a knack for languages. Their speed at grasping the grammar and structure of any language has astounded me for a long time. 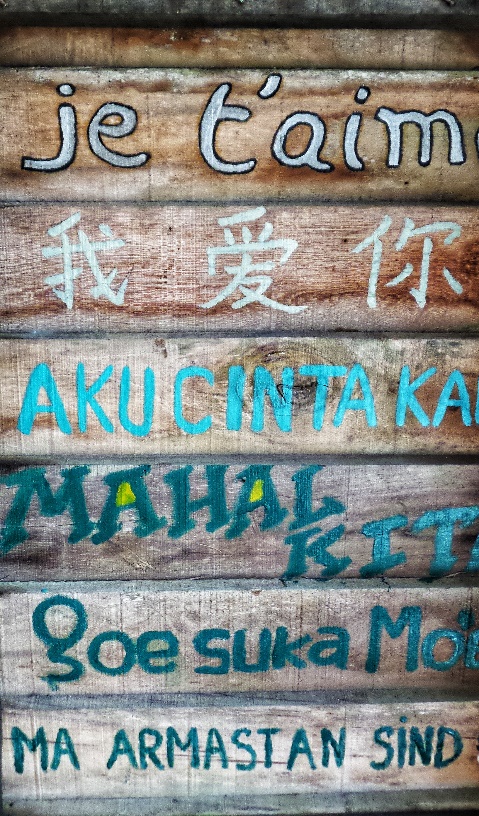 Learning a new language is so cool!

One thing that I’ve learned from such people is to ensure I keep practising the fundamentals, especially during the initial stages and to never be ashamed to open up and try talking out in the public. It doesn’t matter if you’re wrong. People know that you don’t speak the language. Conversely, the mere attempt is usually appreciated! So, for those already in Estonia, try speaking a few words the next time you head out or go shopping. You might just end up making a new friend!

P.S. If you do decide to head out, make sure to carry your own bag. This is the least we can do to save our environment.