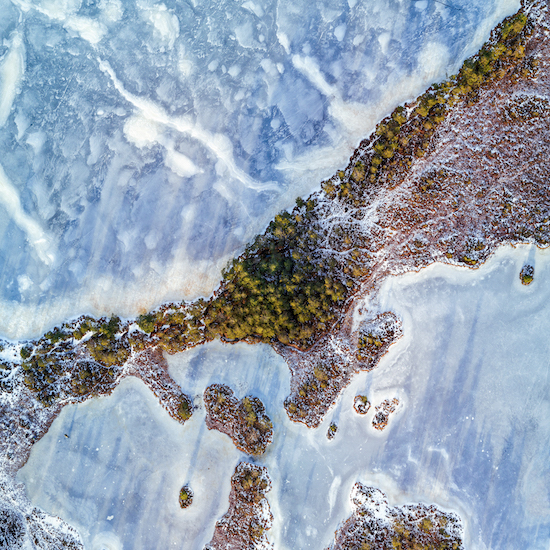 Estonia is situated in north eastern Europe, being the northernmost of the three Baltic States. It is bounded on the west and north by the Baltic Sea and on the east by Lake Peipsi and the Narva River. It is bordered by Russia on the east and southeast and Latvia to the south. Tallinn, Estonian capital, is only about 85 km south of Helsinki, the capital of Finland, across the Gulf of Finland. Sweden is Estonia's nearest western neighbour across the Baltic Sea. Estonia is often referred to as a very small country. With an area of 45,000 sq. km, Estonia is in fact larger than e.g. Belgium, the Netherlands, Denmark or Switzerland, but still for example five times smaller than Great Britain. Estonia stretches 350 km from east to west and 240 km from north to south. Sea islands form one tenth and lakes about one twentieth of Estonia's territory. Almost half of the Estonian territory is covered by forest and woodland.

Independence: Declared in 1918; regained independence from the Soviet Union in 1991

Climate: Humid/temperate. 50% of Estonian land is covered by forests.