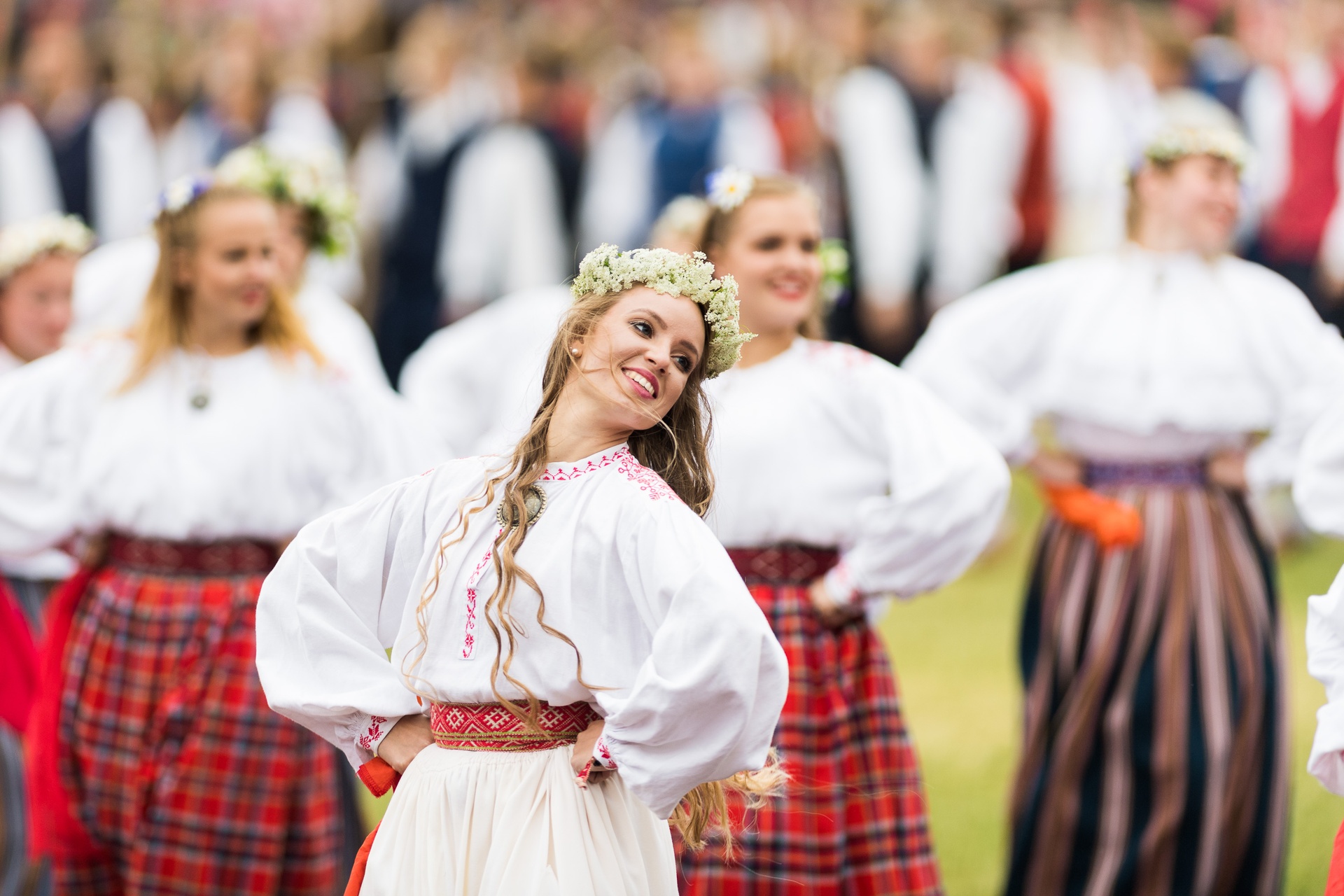 Situated between Eastern and Western Europe on the map, Estonia is also a border zone, or more accurately a crossing point, in terms of culture. In the traditions of these parts, one can find elements originating from the East as well as the West, but the Estonians mostly consider themselves a Northern people and conceptually bound to Scandinavia. Marginal and border cultures are where one can find the most interesting phenomena and combinations. In this regard, Estonia is a country of dozens of possibilities.