Asmar Hasanova: “I made a decision to stay in Estonia, because as a software engineer I see a lot of great opportunities for my career”

Asmar is from Azerbaijan. She was born and raised in the third biggest city of Azerbaijan, called Sumgait. It is around 2600 km from Azerbaijan to Estonia. She did not know about Estonia that much. “I was looking for a university with a good reputation in the technology sector to do my Master's degree. I found the University of Tartu which has a high academic ranking among universities with a technology faculty. It also seemed the best university in the Baltic area with many scholarship opportunities. Then I started to research Tartu city and Estonia itself and found out that Tartu is a city of international students. What appealed to me as well was that Estonia is regarded as a quiet, peaceful country with a very innovative IT sector” she begins her story.

“As a young girl with a low budget, besides the level of education, I had to also to take into account the yearly education fee, cost of living, and so on. One of the biggest impacts of the decision-making process was an offer from UT, Tuition Waivers scholarship which was covering my yearly education cost”, she continues. “I had a bachelor's degree in the Computer engineering field and I wanted to continue my education in the same area. But, in the beginning, it was a little bit difficult to choose a faculty, as the university was offering many interesting programmes in the IT sector. But in the end, I made a decision to do my master's degree in Computer Science” she adds. 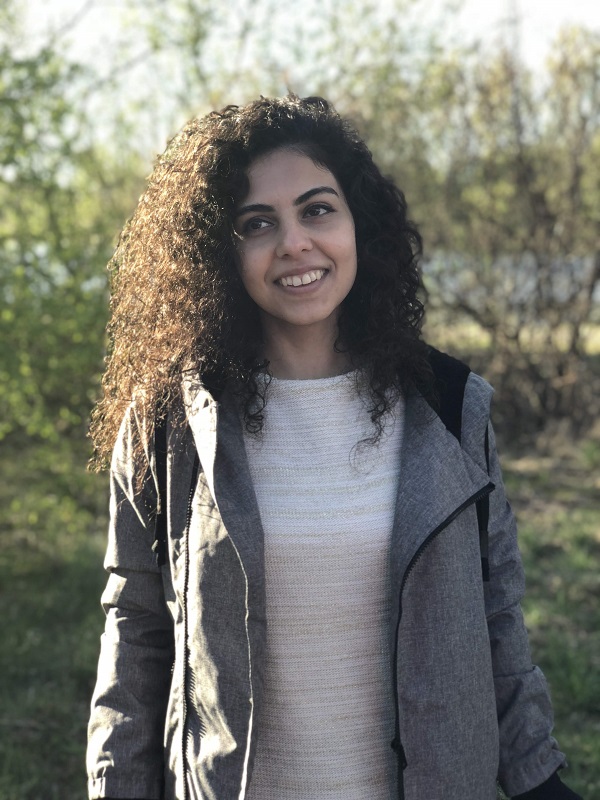 As the education system was completely different at the university where she did her bachelor's in Azerbaijan, the first year of my master's programme consisted of only studying. “I had many sleepless nights and I spent a lot of effort to keep up with the programme. In the second year, besides hard study, I started to work in one of the IT companies and attend student events. One of my favorite events was national evenings of countries, where you could taste different cuisines, learn about different cultures, meet students from different countries. Besides student events, Tartu city had very interesting events like running marathons, weekend markets, movie nights in the city center, different games and competitions, concerts, and so on”. 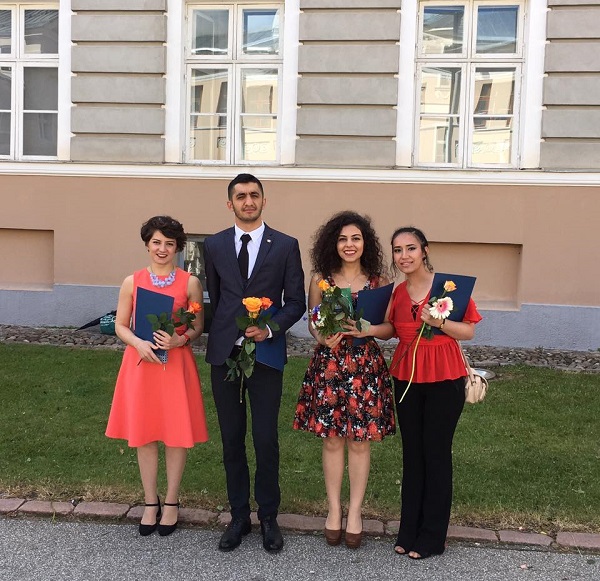 Being away from home

“All above everything I miss my family. Also, I miss my mother's food. Also, I am getting used to cold weather, but in the first several years I was missing the sun a lot” Asmar admitted.  Estonia has four seasons of near-equal length. The times of sunrise and sunset in Estonia are significantly influenced by the country's very northern position in the hemisphere. Relatively high in the north the days in summer are long and short in winter. With up to approximately 18 hours the longest days happen during summer time. On the other hand, the longest and darkest nights are in winter when a night in Tallinn lasts almost 18 hours.

“I have met a lot of people, from different countries, have learned about different cultures and got very good friends. We met with my one of the best friends in Estonia, with whom we studied at UT, started our careers together and even to this day remain colleagues in the same company. And I met with my boyfriend, who is Estonian :) “she shares.