Estonia: A beautiful fairytale on the shores of the Baltic Sea 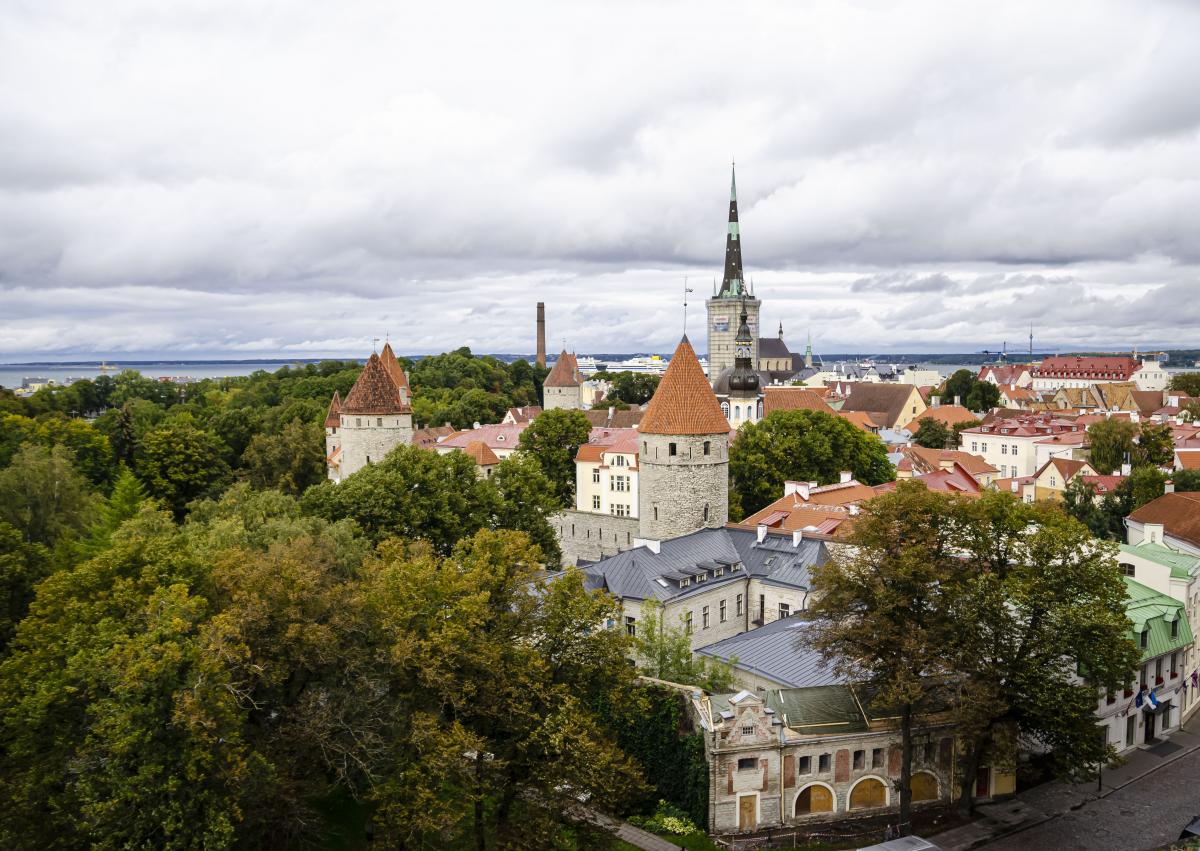 The weather forecast for Tallinn, Estonia on the 3rd of September, 2019 stated "pleasant, but slightly windy". For any other person, it was yet another mundane weekday of intense number-crunching and dishing out reports one after another. For any other student, it was another day of lectures and coursework lined up like dominoes ready to fall. For a certain person, however, this day was special. It marked the next phase in his otherwise pretty ordinary life.

The ride from the airport to his place of stay took a total of 20 minutes. Siidisaba read the address in his email. A wave of apprehension swept over him as he gradually began to digest the fact that he was on his own from then on. The entire journey seemed to last for hours as he felt out of place in an alien world.  The winds seemed to tease him upon his arrival as he paid for the cab and thanked the driver in his native tongue. A smile and a nod told him that his pronunciation was right and his attempt appreciated. This meagre boost in confidence helped him trudge further into what seemed like a maze of buildings. His miniaturised stature did little to help him with his excess luggage. The building in front of him had a big and bold “A” on it and in the building right behind it, a short way down the path, another door had a big “B” on it. The address on his E-mail said he had to go to the B-Building. Everything seemed simple and clear-cut, yet he hesitated. His suspicions got the better of him as he slowly started his way towards the building marked “B”.

"If it’s easy, then you’re doing it wrong" , he thought and then immediately ignored it.

"That’s not always true. It has been smooth so far, so it must be right". His head buzzed with such contradicting thoughts as he finally made his mind up to seek help from a passer-by. Half an hour later, he found the building he was supposed to go to. A big "B" painted on the front door greeted him as he swiped his access card to enter. 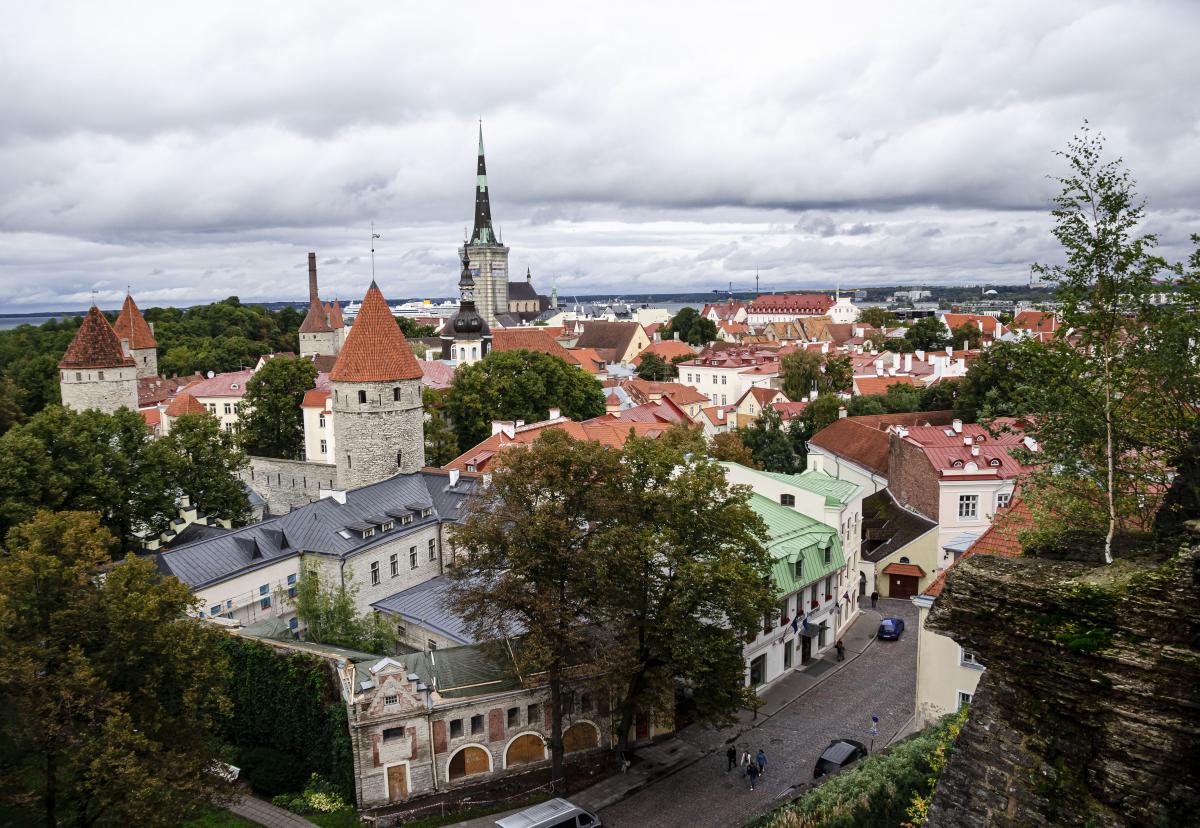 The exhaustion from flying an entire day soon wore out over a warm cup of coffee with his roommates who made him feel at home. He was on his own now and he knew it far too well. Having prepared for it mentally a long time back, he braced for the coming years. On his way to the university the next day, he put on his game face that he had been practising throughout the evening before. However, he also felt the brunt of being enveloped in a huge cloud of responsibilities. Different people, different lifestyles, a different language being spoken and different rules of the road. A different currency that he had to get used to, different food items stocked in grocery departments. A different fashion statement he had to blend into, a different schedule he had to get acquainted with. A different national flag he had to remember and different bus schedules he had to learn to reach classes on time. Beautiful and smart women he had to befriend and friendly men to have a drink with.

"No pressure", he thought.

This amazing person was me, on the day I first arrived to Tallinn for my post-graduation. What I thought would be a harrowing experience, ultimately turned out to kick-start my "gradlife" in the right direction. The transition was pretty smooth and I seemed to adjust almost immediately. It has been a little more than a month now and I think it’s safe to say that I have settled in quite well. I came here for the wonderful potential that the country has and of course, for its stunning beauty. Life is all about making choices and I believe I have made the right choice to choose to study in Estonia.

Stay tuned for more stories and tips from our Student Ambassadors to explore Estonia!