Lucija Mrzljak: 'Estonian winters help you concentrate on your work' 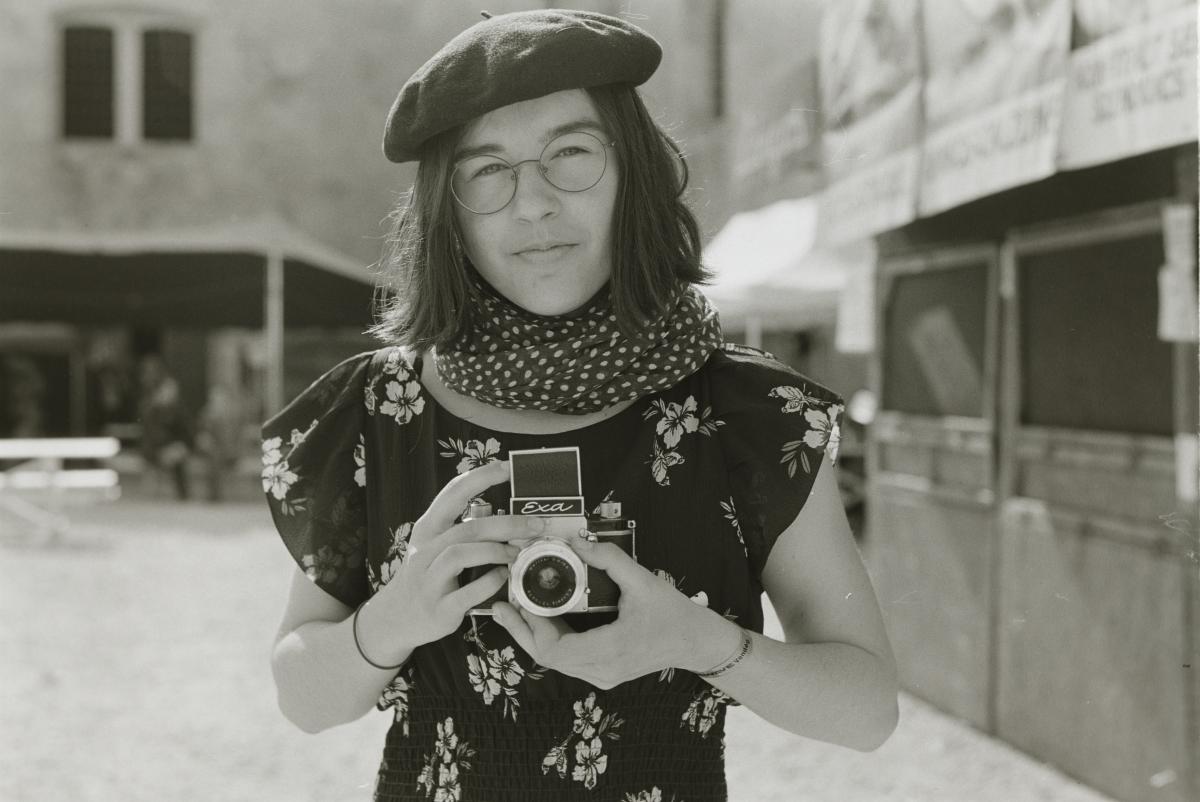 Lucija Mrzljak, originally from Croatia, graduated from the Estonian Academy of Arts, Eesti Kunstiakadeemia, with a Master's degree in Animation. During the last year of university, she has started working for Eesti Joonisfilm studio. While in Estonia, she has completed numerous art projects as a director, co-producer, and illustrator. What's the current big thing in the field of animation? How can you benefit from Estonia's freezing winters? This article is part of the Alumni Success Stories series, created in collaboration with the Estonian tech news platform Geenius.ee. ​

— When did you come to Estonia first?

— I came to study at the Estonian Academy of Arts, Eesti Kunstiakadeemia, in 2013 for my Master’s in Animation. I am from Croatia, so before I studied a Bachelor’s in Animated Film in Zagreb, which was more of a general art program. Since I was very interested in animation, I have always wanted to learn more. Then, in Zagreb, there’s a very big festival of an animated film, where I have seen many works from Estonia, participating each year. They were really intriguing and original; seemed to be coming from an interesting place. I was very curious about them and got a brief chance to meet Priit Pärn, quite famous in Estonia, who has also come to Zagreb. That’s how I found out he’s teaching at Eesti Kunstiakadeemia, an art academy in Tallinn, and decided to act upon the opportunity. Having been accepted to the Animation program some time later, I packed my bags and came here, with very little knowledge about Estonia, only my idea about the studies. I thought I’ll see in the way.

— So you came to study Animation at Eesti Kunstiakadeemia. What would you say right now is the biggest thing in your field?

— In my circle, many people talk about VR, meaning the intersection between the digital, the human body, and the environment. I personally haven’t done any VR projects, but I've seen quite a lot of exhibitions created by other artists during international film festivals. The animation starts to go beyond the cinema and video games; it is now possible to integrate new technologies, such as VR, in it. 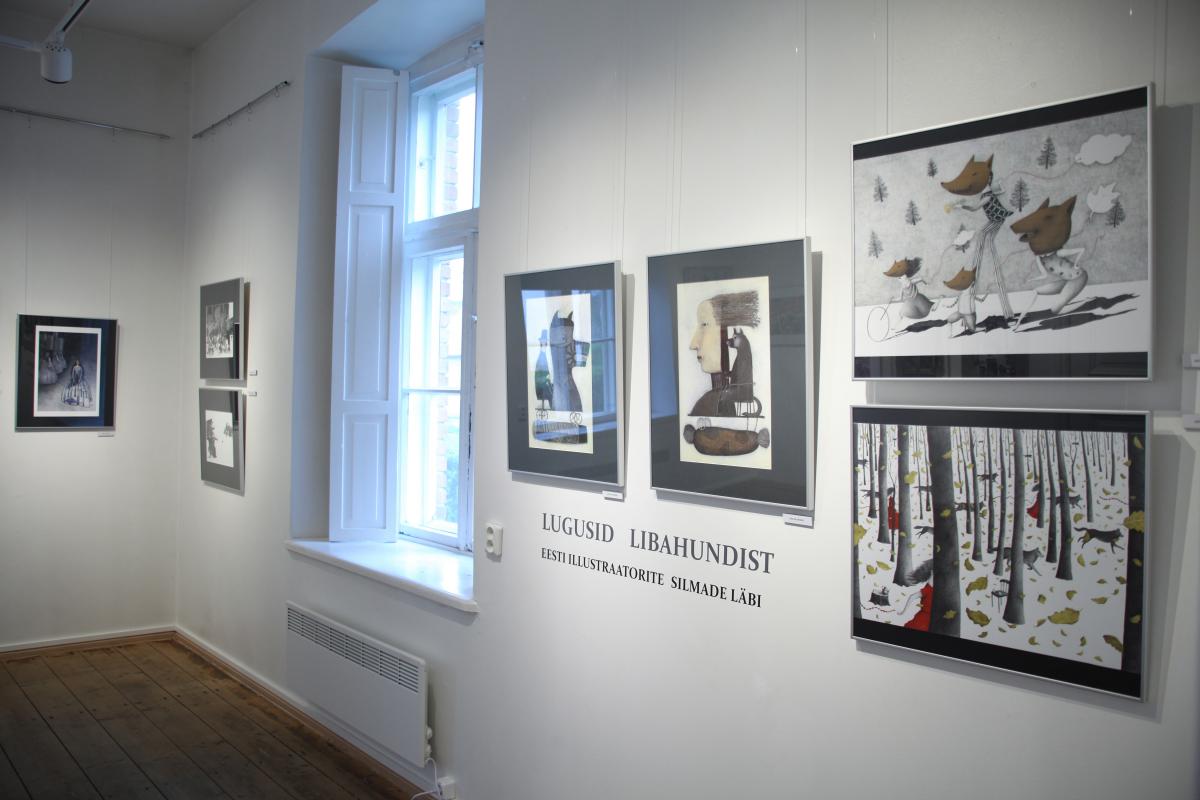 — If we talk about studying in Estonia, when you came here in 2013, was there any big differences or a cultural shock?

— Sure, many! Coming from the South, I've naturally gone through a climate shock in a much colder Estonia. I've also found that people think and operate in a different way, much more organized than in Southern Europe; it’s quite clever the way things work, especially at the university. Locals tend to be quite practical, full of innovations, which becomes obvious in Estonia’s everyday life. Differences in student life? I really like how the university teachers treat students as equals. At least in Croatia and Poland, where I’ve also studied, there was more hierarchy, the lecturers appeared to be on a different level with the students. Estonian academic environment seems to be more relaxed and open-minded; you can share your ideas and achieve more productivity in this way. On a cultural level, there’s a long way between the South and the North: it takes more time to establish friendships with the local students.

— Have you noticed any other social or cultural differences between Croatians and Estonians?

— Regardless of the contrasts I’ve observed, our societies have many similarities, too. Croatia has been a communist country until the same time, the 1990s, eventually getting into a war that lasted for years, unfortunately. While Estonia was developing, Croatia has gone backwards: destruction; economic problems; unsettled society. On the other hand, we seem to have a similar way of thinking and a sense of humour. Otherwise, Croatia is a southern country, so people tend to be more communicative and relaxed, although not as sufficient as Estonians would be.

— How did you decide to stay?

— In the last year of university, I started working at the Eesti Joonisfilm studio, where I was involved in an animation-making project for the Eesti Rahva Muuseum (ERM) in Tartu. I’ve completed two works that are now at the museum: I made one film by myself, while partially working on another as an animator. Having finished university, I started making my own film as a co-production between Croatia and Estonia, again with the Joonisfilm studio, where I still work. In between, I create book illustrations. At the moment, it is Täheke magazine. Recently, we have published a children poetry book, the first book with my illustrations. There’s another book in progress meanwhile, so I am quite intertwined with many writers and artists at the moment…  Having been part of such an amazing creative environment here, I’ve decided to stay. Day after day, you suddenly realize it’s been four years.

— You’ve been in Estonia for many years now. Do you have any favorite places you like to go?

— I love the Ruhnu island. I learn to play the violin with my friends, so three years ago, I went there to stay in the Ruhnu violin camp. It’s a very special island: I liked it so much that I went there two more times after that and would really love to go again. I also like to go to Lahemaa, Viljandi, and many other places. 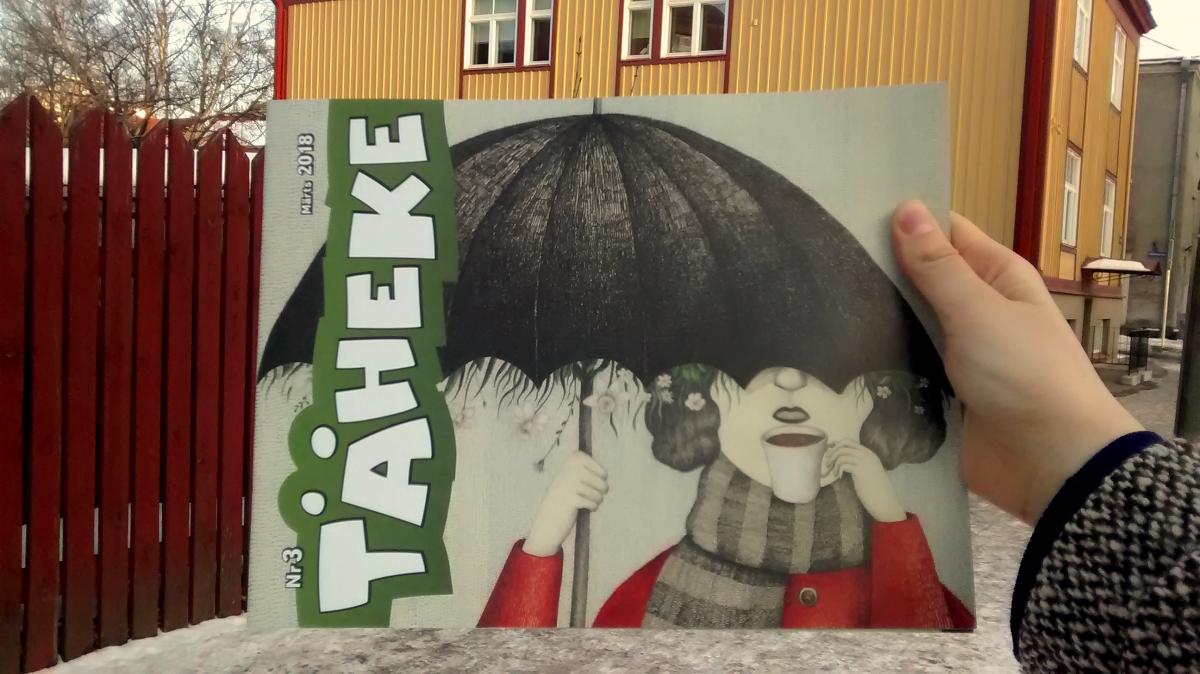 — Do you miss anything from Croatia?

— Apart from my family, friends and the Croatian summer, I am alright. I try to go there once or twice a year, whenever I can.

— You mentioned working at Joonisfilm. What’s your current film project about?

— I’ve just finished the animations for a new museum in Narva, opening quite soon. Together with a bigger team of five animators, I’ve made visuals that will be projected on the museum walls. At the moment, I am co-directing my own artistic animated film with an Estonian animator, it is around 15 minutes long. 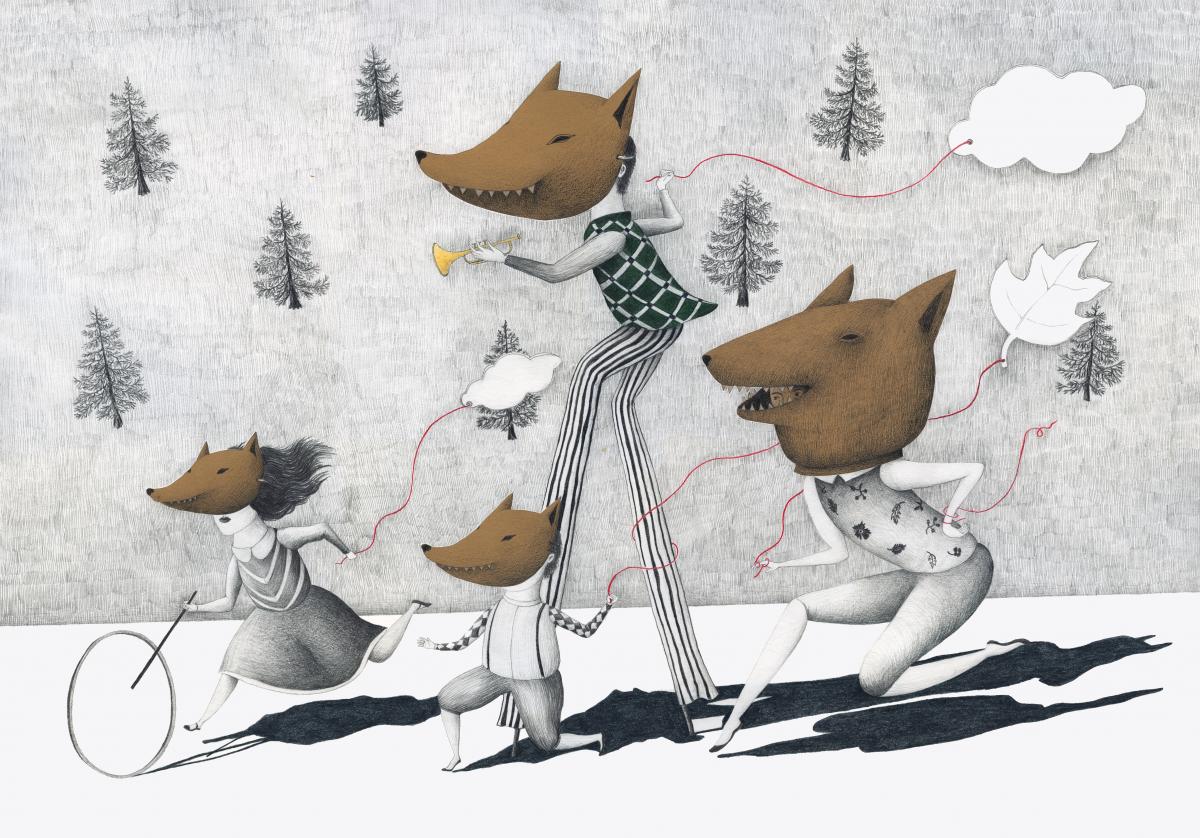 — What would you say or recommend to people who want to come to Estonia?

— You should absolutely consider coming to Estonia for your studies. It’s a vibrant, interesting, and inspiring place regardless of your field, not only art. If you are craving for a change in your setting, Estonia  will definitely be different from your home; it is a destination that will take you out of the comfort zone and make you embrace new things. In my case, Estonian winters help me stay focused on the projects: it’s the time when you go “inwards” and really get into what you’re doing without any distractions. Other than that, one of my favorite things in Estonia have been the architecture and landscapes: so much space to breathe and the wooden houses in the countryside are completely different from those back in the south. Lastly, I like the Estonian language. I can’t say I speak Estonian, but I’ve been learning it and understand quite a lot so far. The grammatical structures are more intricate compared to the Croatian. I find it fascinating.