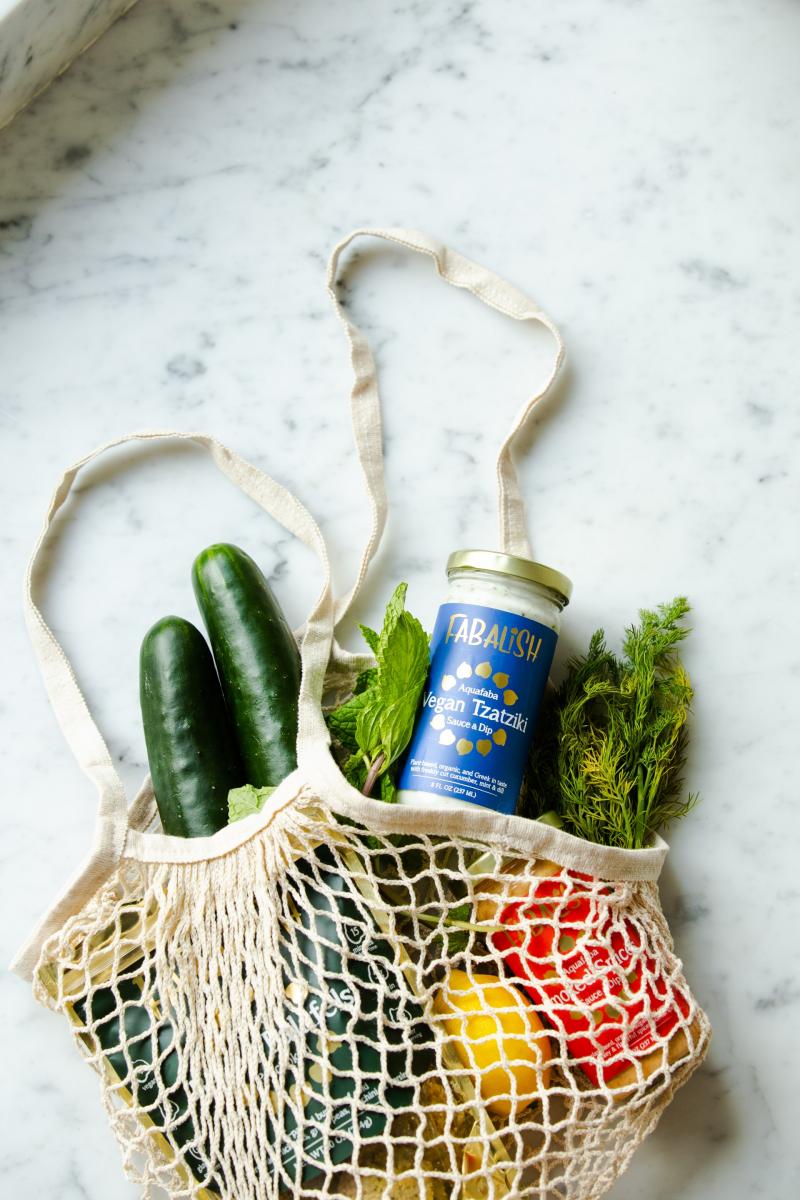 Photo by The Creative Exchange via Unsplash

Imagine you have a material that is so versatile, you can mould it into almost any shape and size. The best thing about this is that it takes up the shape and holds on to it as if its life depended on it. Now let me stop you there before your mind gets filled with all kinds of crazy thoughts. The world is chaotic enough for that. I am talking about plastic. The very word automatically crosses the “danger” zone in your mind because it’s so abundant and useful, it has become a part and parcel of our everyday lives.

Plastic is a polymer. Would you believe me if I told you that the first polymer ever to be used was mostly animal proteins back in 1600 BC? But history is for another time. Let’s talk about the effect of plastic and in particular, the effect of plastic bags in Estonia. Situated on the shores of the Baltic Sea, it is only logical to bring in the fact that it is one of the most polluted water bodies on Earth. Plastic is rife in the Baltic Sea and I’m not talking about plastic bags alone. Waste in the form of abandoned plastic fishing nets are one of the most abundant forms of pollution in what’s touted to be one of the busiest shipping lanes. All this can be traced back to an act as simple as pulling out a plastic cover from any of the stands placed in any departmental store. The first time I went grocery shopping in Tallinn, I should admit I was pretty taken aback at the number of plastic bags stands placed at every aisle, especially in the fruits and vegetables sections. These are the extremely thin, small and transparent bags that are placed to hold everything from fruits to your mobile phones, even. People seemed to casually pull out newer ones each time they pass the spot where it’s placed. So, an obvious question arises as to what happened to all those used plastic bags? Were they brought back to the store and returned to the cashier? If not, then imagine the number of such small bags simply lying in people’s homes that would eventually be discarded without a second thought. This is a serious issue that needs to be addressed as this waste ultimately finds its way into the Baltic Sea. 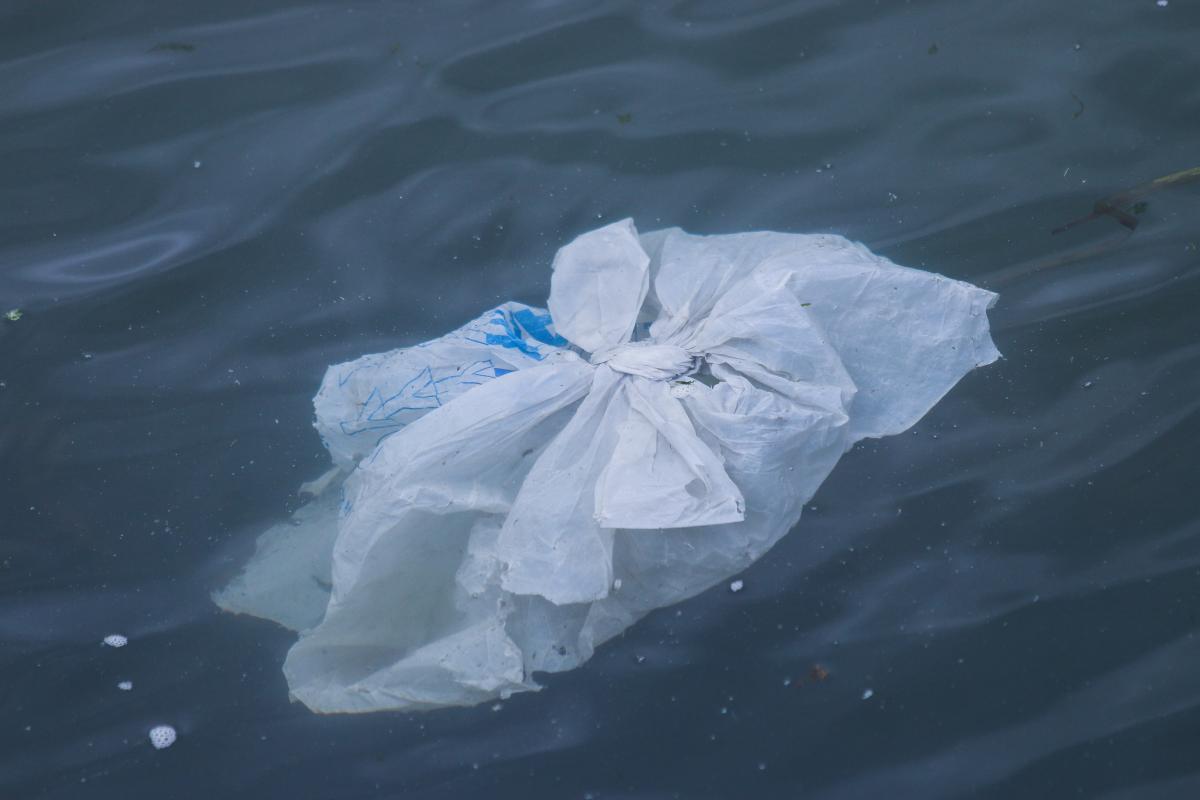 Photo by Brian Yurasits on Unsplash

So how can we go about this issue?

1. A simple solution to this would be to bring about a blanket ban. Then again, that’s not how the system works. The first step can be to gradually minimize the manufacture of such fine micron bags. Alright, so it seems that has more or less, been implemented. Great!

2. But is this enough? The next step would be to urge people to bring their own bags when they come shopping. This is what I do. Now I’m not a saint either. I admit I do have a handful of the small plastic bags stuffed in my closet, but I ensure to take them with me each time I go shopping. This way, I do not pluck out fresher bags from the bags stand.

3. But creating awareness and requesting people to bring their own bags might not always work, or that’s what I feel. The best way to seal the deal might be to introduce a price tag to all kinds of plastic bags- Zero discrimination; Is it time already to start a trend #Don’tDiscriminatePlastic? 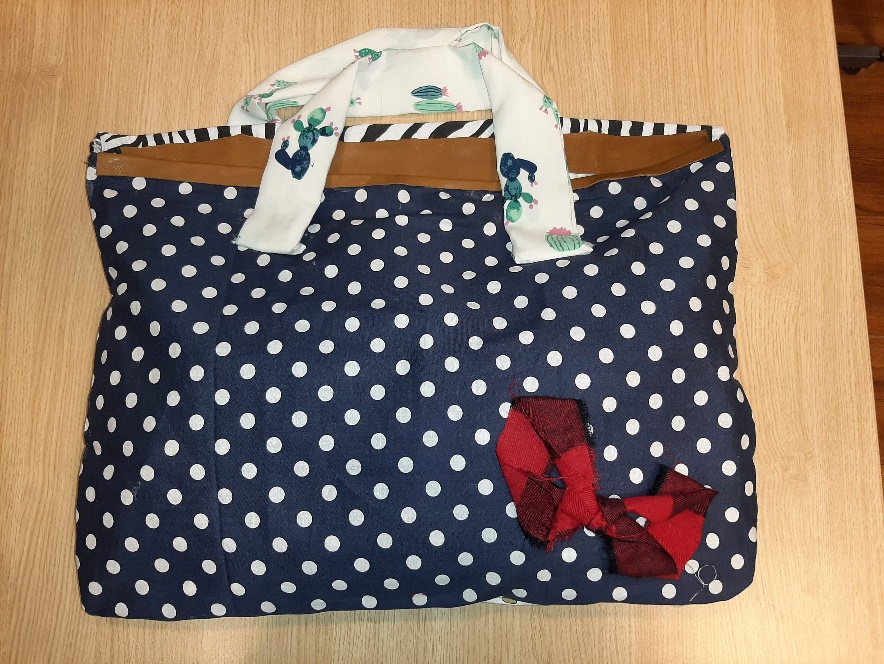 Can you believe that I made this at my university along with a brilliant team as part of a workshop activity? It's completely made of discarded clothes.

The bigger bags actually come at a certain price here in Estonia albeit, the smaller ones are still free of charge. Countries like India have brought about a complete blanket ban on the manufacture and sale of such small micron plastic bags and all these bags are charged. It’s a welcome move, as even the restaurants have turned to serving and packing take-aways in recyclable materials. It’s a refreshing thought however, to know that Estonia and a few other European Countries have actually risen up to the occasion. Researchers at TalTech, in Tallinn, Estonia are busy trying to bring about an environmentally friendly plastic bag. Here’s another quirky, yet amazing method of re-using plastic waste — laying an entire section of a road with plastic instead of asphalt or tar. Head over to Narva Maantee to check it out! 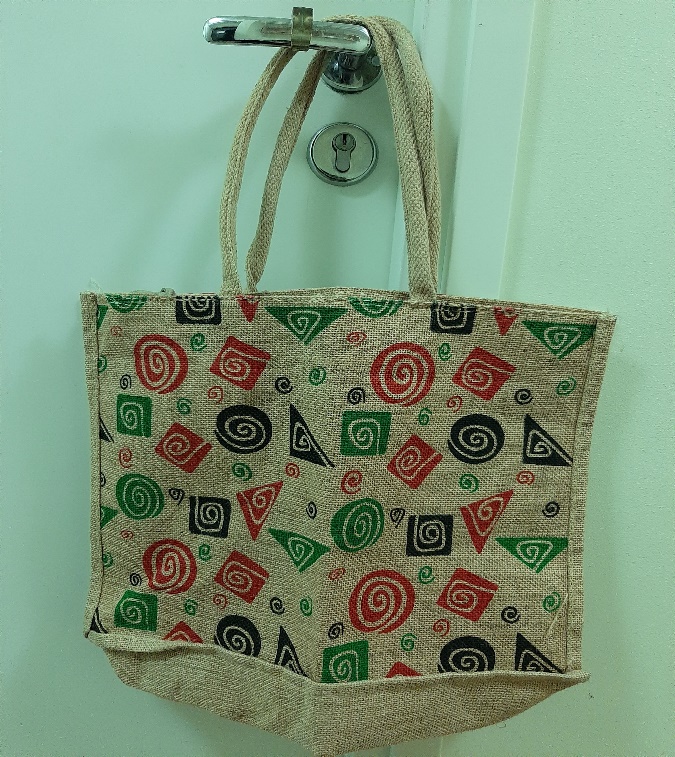 We now come to the end of what I hope to have been an insightful post. Here’s the bottom-line to summarize things and make your lives much easier: try as much as possible to take your own bags the next time you go shopping. In addition to actually saving the environment, you might also save money! Think about it, you’ll never buy stuff more than what the bag can carry.