Things I've Learned From Hanging Out With Estonians

Estonia is a land of wonders. It’s not all woods and forests, but it has a very unique identity when it comes to its "immense" population composed of only 1.32 million inhabitants; crazy right? One of the many wonders you will find here can only be unveiled after befriending a local. I myself am happy to claim that I have a handful of Estonian friends. Though I must say, it was not easy at first. My journey towards finding Estonian friends was full of obstacles. However, over time, I have come to learn many useful lessons about cultivating relationships with Estonians. Today, I will share with you my observations! - Islam A. 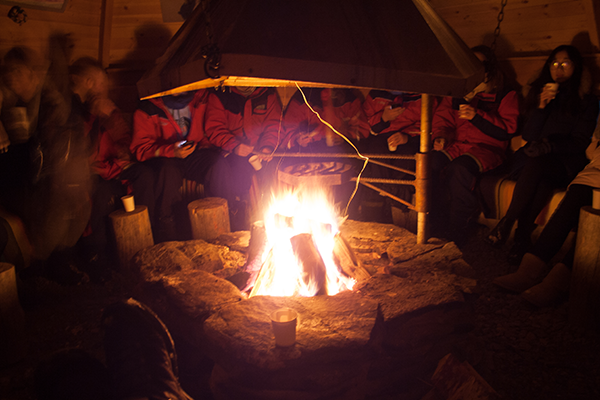 When I first arrived in Tallinn, I had this vision of how my time as a student is going to be like. It was extremely false. I imagined it was going to be all active, restless; even American movie-like. Instead, it was quiet. I no longer lived in Cairo, it isn’t very easy to speak with classmates or neighbors - let alone strangers. It seemed that everyone was very uptight and in a rush.

In my first month, I had managed already to make some friends and acquaintances. I succeeded in "speaking" with some Estonian classmates, professors at school, and lovely ladies at supermarket cashiers. But I was still unable to claim I had an Estonian friend. Even so, I was relentless. I wanted to learn their ways, some words, get advice and recommendations, and the only way I knew how to is by being myself: a social Egyptian Pharaoh.

Eventually, I made my first, not one, but four Estonian friends. How? Well, simple: I switched the small talk before classes to meaningful topics. Not only so, but if I remember correctly, I went all expatriate on those I encountered. Some examples of what I used to do are listed below:

I must admit, in the end, it felt like a victory. I could finally claim that I have an Estonian friend! 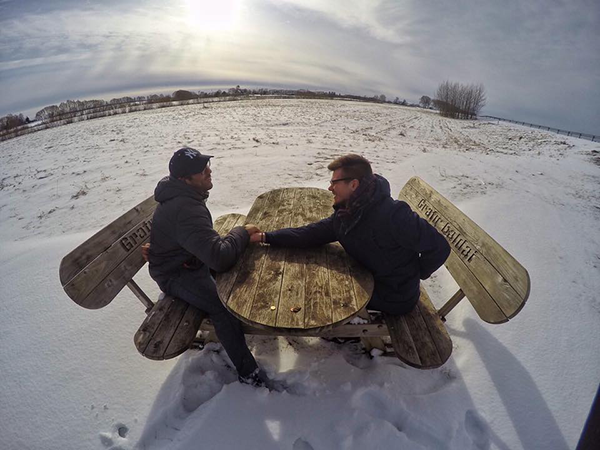 With a friend in Lithuania, at the Hill of Crosses. Photo: Islam

How my Estonian experience changed

It is true, it took much longer than it should have (according to my standards) to get closer to an Estonian, but it is one thing you just have to go through. Imagine a hallway. At the end of this hallway, there is a door. Behind this door, is your true Estonian experience. To get to this door, you must go through a series of tests along the hallway - and I mean real tests full of some doubts and assumptions - and then, find yourself facing a door full of locks. However, once you get past the door, you’re ultimately in the no-return zone. This is exactly how I view my Estonian friends. I found myself in a secure, judgement-free environment that I have come to call home.

Don’t get me wrong, the challenges you face are not to antagonize you or scare you off from Estonians. In fact, they make your friendship special. You see, many Estonians are extroverts wearing introvert masks to protect themselves. It takes time for them to open up. Nonetheless, once they show you their true identity, you have a true friend. A friend to stand by you whenever you need, a friend to trust; in other words, a friend for life.

A lot of the things I got hooked on are owed to my Estonian friends' recommendations and experiences. Coming from the south, we’re used to beaches, road trips, and of course the desert! But, thanks to my Estonian friends, I fell in love with the snowy winters (despite still preferring the warm weather), indoor sports, and hiking. Many of the places I have visited with my local friends I hadn’t even heard of, despite having lived in Estonia for years.

For example, some of these places: 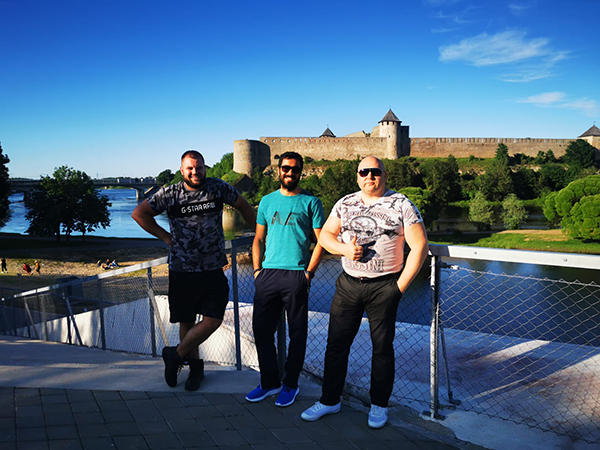 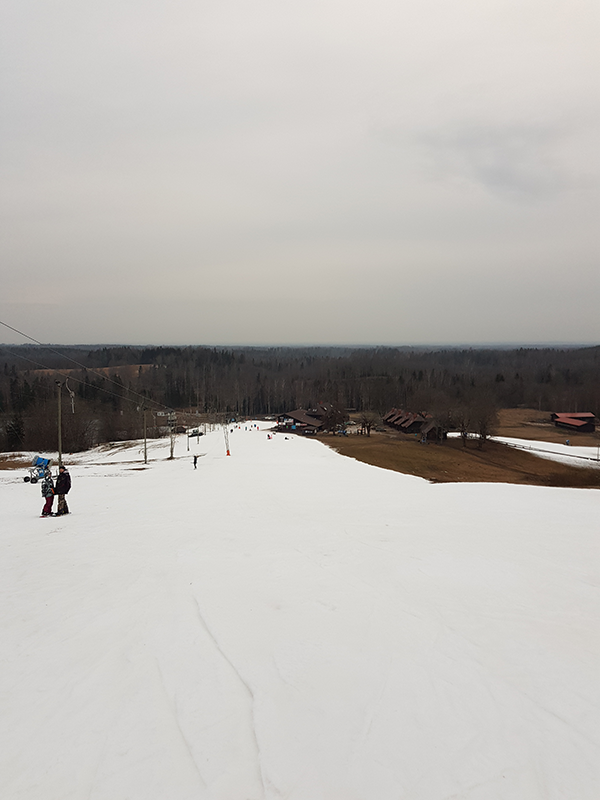 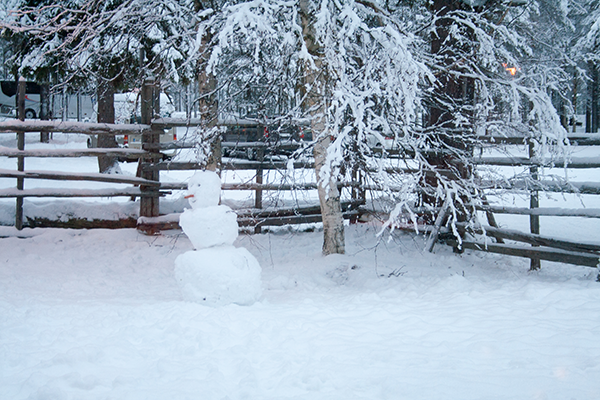 Snowy suburbs of Tallinn and the wintery childhood I never experienced. Photo: Islam

No matter how much I would have read about Estonia before I arrived, I am positive that the experience would never have been the same if it wasn’t for my Estonian friends. The towns I visited, the places I’ve been to, and even the conversations I've had, are priceless. To you guys, I am grateful to have you in my life!

For the most part, you must always remember that you’re in a different country with different values and norms. If I would generalize my experience for you or create a reference I would say that your life here will change after being accommodated spiritually by Estonians. Let’s try to analyze my experience in metaphors and things to be aware of when approaching Estonians.

From my experience, I can comfortably claim that Estonians are like cats. At first, they’re shy, but then they’re playful. Curious to what, who, and where you’re from. They are loyal and extremely quiet in public places. They walk VERY fast - a skill they will bestow upon you. Later you’ll realize the weather is also a factor to their pace (wanting to get out of the cold quickly). They are most certainly indoor creatures, so never forget to bring your board games and conversation topics with you! They love animals (even wild foxes). They are also very honest and clear about their preferences. Additionally, they are very welcoming and most importantly, they are very proud of their country even if they don’t show it often.

This is merely a fraction of what I can say about the Estonians I have encountered. Moreover, I’ll list some yes and no behaviors to be aware of while dealing with Estonians.

Be aware that most of this article is based on my personal experience without the intention to stereotype. I am very fond of Estonians and my Estonian friends in particular. It is a very small country, which means if you click with one person, you will inevitably get to know their local circles. Having an Estonian friend is essential for your integration. Don’t make the mistake of thinking that they are cold people, they simply need to trust you. If you can do that, you got yourself the sweetest deal during your stay here.