Xinyue Chang: 'There are many similarities between the way of thinking in Estonia and China.' 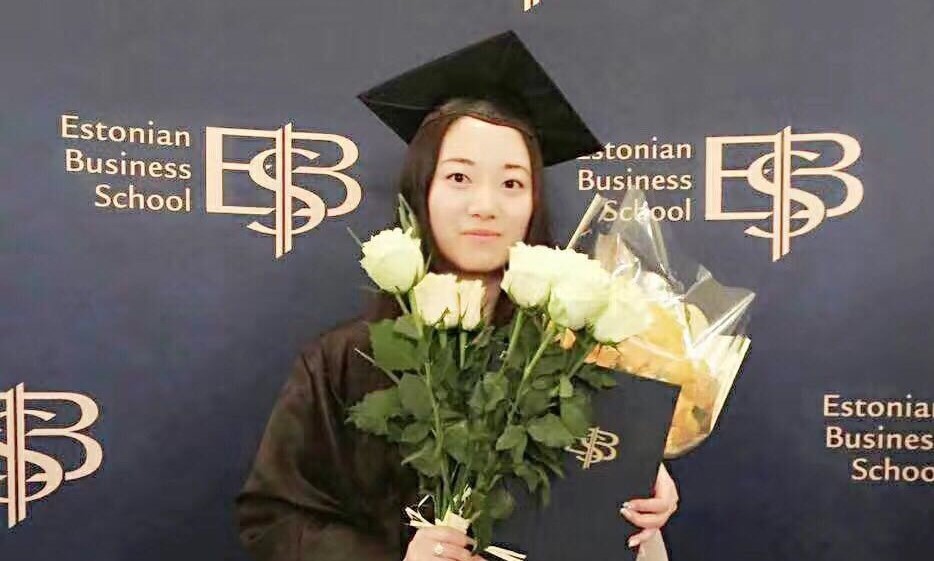 In 2017, Xinyue Chang, originally from China, graduated from the Estonian Business School with a Bachelor’s degree in International Business Administration. Today, she works as a Sales and Operations Specialist in the Asia market at Global Transport Solution - GTS Express in Tallinn. Over the summer, we have engaged in an interesting conversation about her impressions of studying and working in Estonia as compared to those in China. This article is part of the Alumni Success Stories series, created in collaboration with the Estonian tech news platform Geenius.ee. ​

— You came to Estonia five years ago to study a Bachelor’s degree at the Estonian Business School (EBS). How did the decision come about?

— I first came here for a month-long summer cooperation project between my home university in China and the University of Tartu. We have traveled around Europe and had some lectures in Tartu and Tallinn. After my graduation in China, I decided to change my major from Publishing and Printing Management to Business Administration. One of the lecturers from Tartu had recommended me to come here.

— How much did you know about Estonia before you came here to study?

— I knew Estonia will be a friendly place, which was one of the main reasons I came here for university studies. During my summer stay, people would help me each time I got lost in the Old Town.

— So, you came here, because people are friendly? Wow, that’s surprising! Was there a culture shock, nevertheless, when you first arrived?

— I wouldn’t say so. In the past, Estonia was occupied by the Soviet Union, a fact which perhaps had an impact on my perception of the cultural differences. In my view, there are many similarities between the way of thinking in Estonia and China, although Estonia shows much more European culture.

— What about the student life?

— I studied quite a different area in China, so that already makes a difference. Apart from that, Chinese education system focuses on books; in Estonia, there’s a lot more practice and group work, which helps you learn more effectively. Studying in Estonia has many advantages as compared to other study destinations in Europe and the world: it might be easier for a Chinese student to get integrated into the local culture here than, for example, that of the United States, with a significantly greater Chinese community. 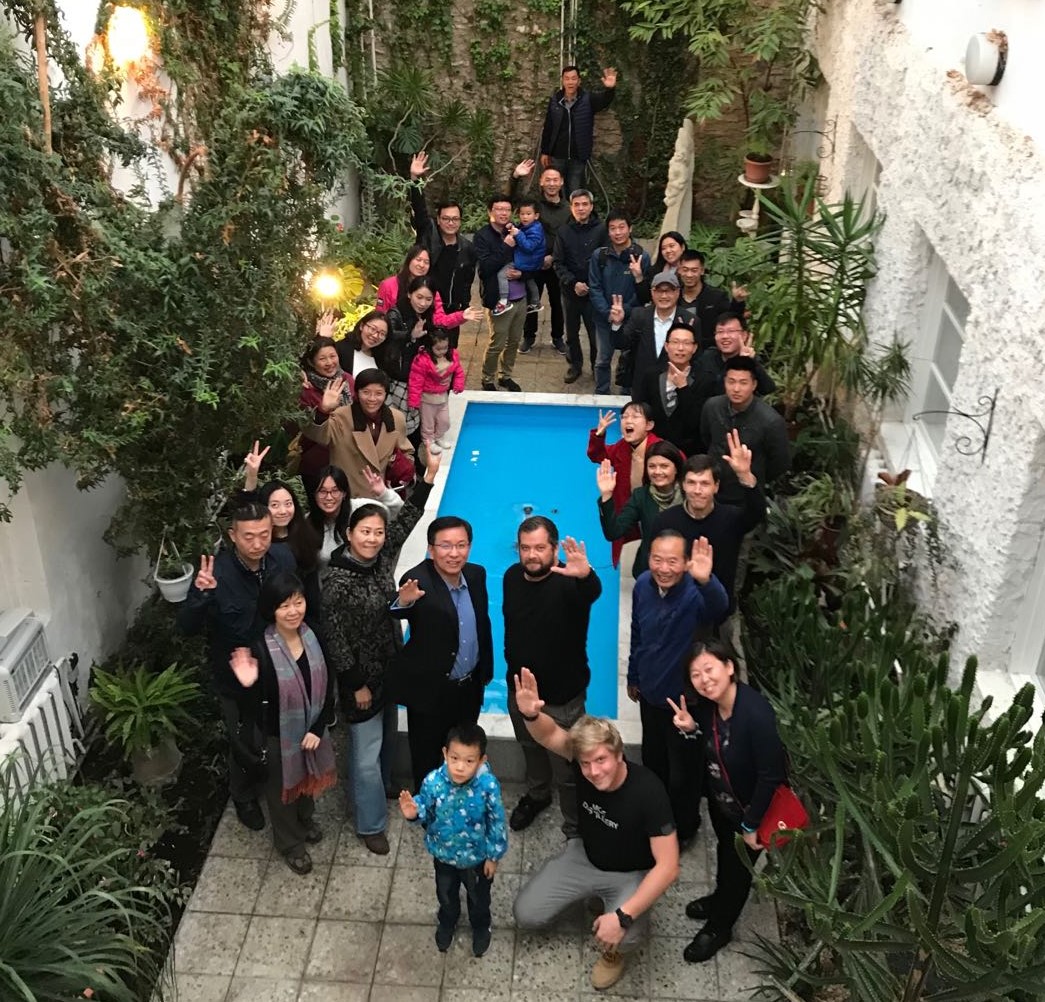 — So you’ve lived in Tallinn for five years now. How do you like it?

— Winters are cold! However, I prefer staying here, in a country with much less people and stress. In China, people work really hard to live up to the pressure of competition; they often stay in office after the end of working hours. European corporate culture grants more freedom: you have done what is required and you are free.

— Even while other European countries consider Estonia to be extremely hardworking! Otherwise, do the stereotypes about the Estonians hold true, are we cold?

— I don’t think Estonians are cold. Although at the very beginning, you are not so open and willing to communicate, sometimes it’s not about the country, but about the people themselves. Like in Estonia, people in China have different social habits, too.

— What about the food? Have you tasted Estonian national food? Black pudding or a blood sausage, as we call it, in the Christmas time? Potatoes and cabbage?

— I have tasted it and I can eat it, but I prefer Chinese food more, especially my mom’s cooking, which I miss the most.

— Do you have any favorite places in Tallinn? You said winters are cold in Tallinn, but I am from Tartu and I think it’s much colder inland than in Tallinn, since it’s right next to the Baltic sea. Have your traveled around Estonia?

— I like the Pirita beach in Tallinn. Outside of it, I have been to Tartu, Pärnu, and Saaremaa, Estonia’s biggest island.

— What would you say was the best experience you have had here so far?

— The best thing that has happened to me in Estonia was meeting new people; exploring different cultures; traveling within Europe’s Schengen zone, which Estonia is part of, with no extra paperwork. 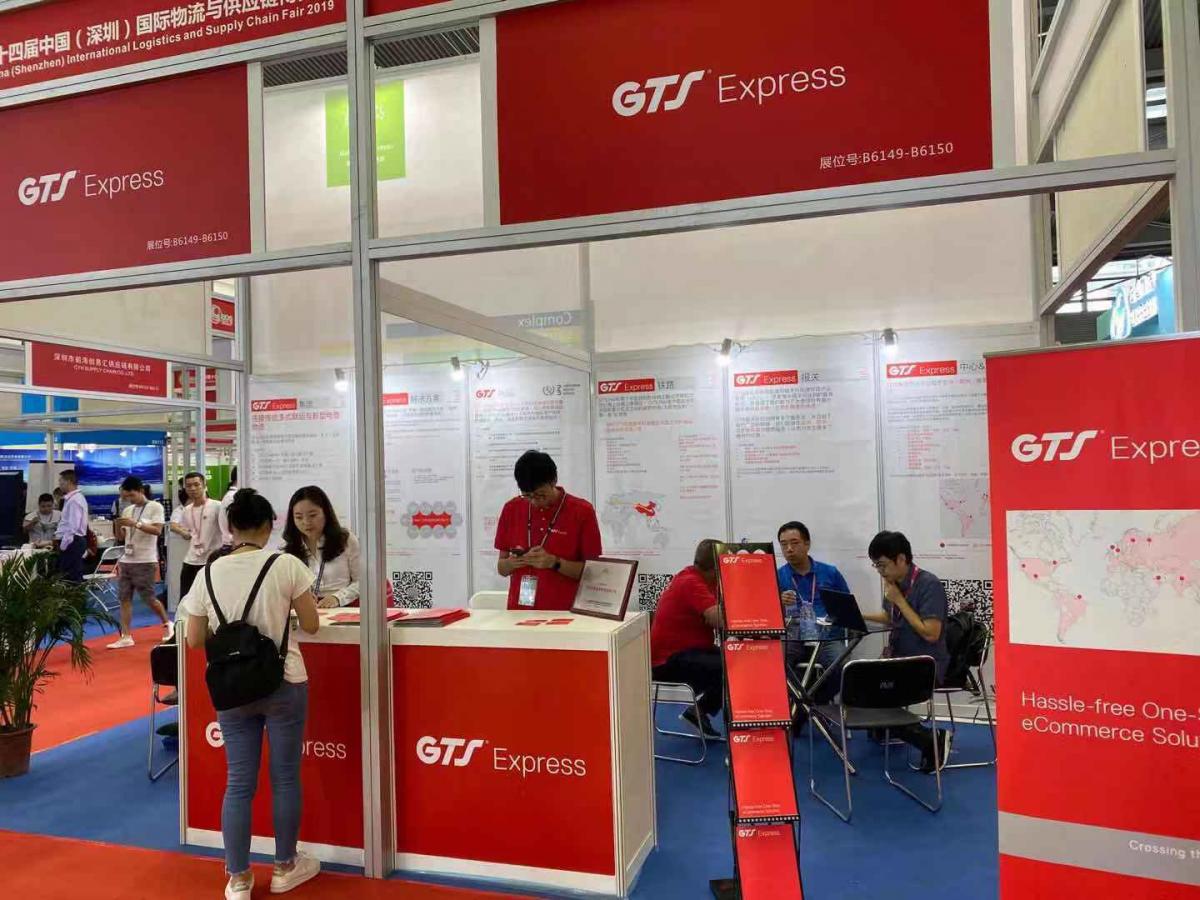 — What do you think of Estonia as an e-country? We are generally considered to be a technologically advanced society.

— Estonia’s public transport has been a great advantage! Overall, most things can be done on the Internet; the ID card can be used as a digital signature, client card, public transport pass, etc. In China, everything would be connected to your phone: restaurant bills, parking fees, money transfers; you don’t need to carry any cash or credit cards. An Estonian colleague of mine, with whom I once went to China on a business trip, has made a joke out of a surprise: “they say Estonia is an e-country, but actually China should be instead!”

— We are really proud to have wireless card transfers, when your bank card can do all of those things, and we are slowly getting there with the mobile payments, too. Speaking of your job, where do you currently work? Has it been hard to find one?

— In my case, the entry-level job search was quite easy. The company I work for, GTS Express, has found me after my graduation from the EBS and asked me to join them in building the business. Before, they were more focused on the traditional logistics, as the truck, sea, and air services; at the moment, it is more about the e-commerce. We work in English, Estonian, and Russian, so I don’t experience any language barrier in the English-speaking environment.

— You have now lived in Estonia for five years, got your bachelor’s degree, worked for an Estonian company… What does the future hold for you? Do you intend to stay in Estonia?

— For at least three-five years, yes. I feel the confidence of working in a recognized international company, where we have built a good working relationship together, so why not. I am also trying to learn the Estonian language, despite the difficulty that ranks as eight on a scale from one to ten. It has been half a year since I have started, so I can confidently say tere now!